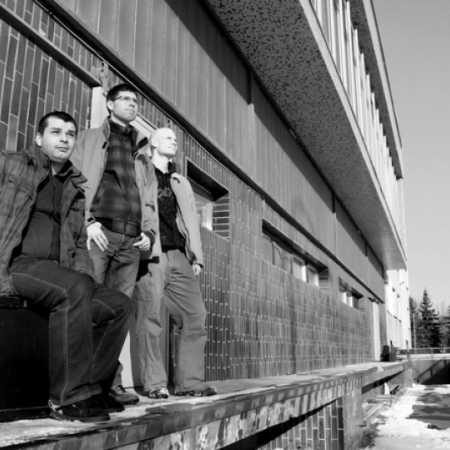 Ju Ju is a Czech band whose history began in 2006, when they met trumpeter Jan Hradecky and guitarist Miloš Junk. They, together with drummer and bassist John Mocíkem Peter Štětina begin as hurriedly formed a group which combines traditional live instruments with electronic sounds sampler, which is based jazz with elements of drum’n’bass, electronic and hip-hop. – Translated by Automatic service