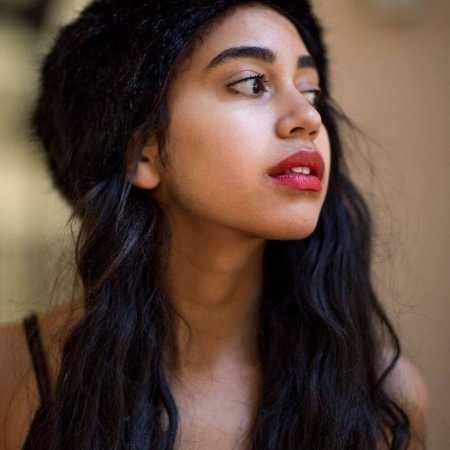 Judi Jackson  'over The Moon' (live)

Judi Jackson is a young American singer who has by now settled in London. She first came in contact with music and the idea of performing after meeting Wynton Marsalis when she was fourteen years old. Being inspired by him and other greats like Billie Hollyday, Sarah Vaughan, Miles Davis and so on, she started to pursuit her own musical career. She developed her EP Blame It On My Youth together with George Moore in London. Her song Worth It is featured on this EP, which deals with a lot of deeply personal experiences and issues.