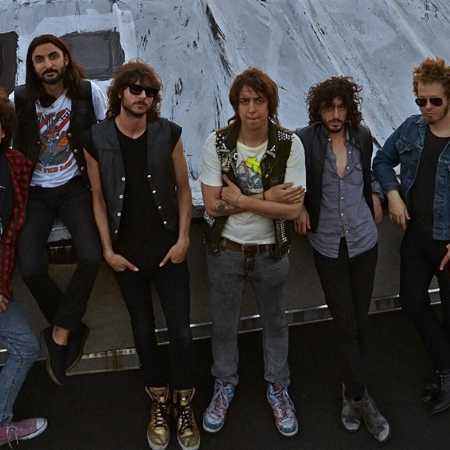 About Julian Casablancas & The Voidz

The name Julian Casablancas is well known to all fans of kytarovek and especially the fans of the New York indie-rockers The Strokes. Five years ago, Casablancas embarked on a solo career and soon followed by the first solo album, Phrazes for the Young. Last fall, released together with his new band The Voidz great and pretty dark album, Tyranny. – Translated by Automatic service