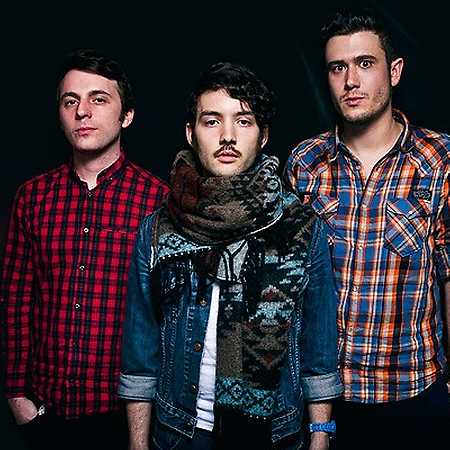 Juveniles is an electro duo from Rennes, France attracting attention with their synth-heavy eighties sound. The band, whose name is translated as youth, are expressively described as the new ambassadors of retro-futurism. The band consists of Jean-Sylvain Le Gouic and Thibaut Doray. They released their debut EP We Are Young through Kitsune. They have released two studio albums, Juveniles (2013) and Without Warning, which came out in 2017. Their music creates a flashback to the earliest days of electronic dance music with influences of Pierre Boulez.