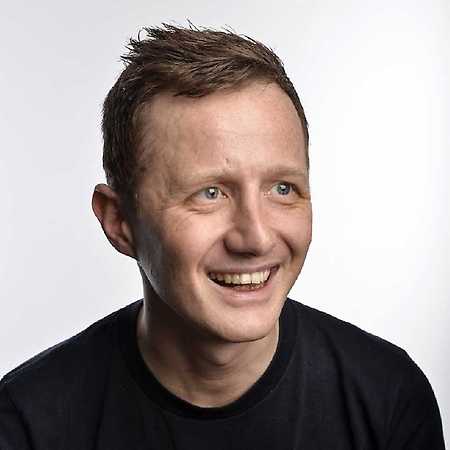 Kai Humphries is a geordie comedian and writer. He has been on 2 series of The Comedy Store on Comedy Central, worked in Australia, the Middle East, India, performed 4 solo seasons at the Edinburgh Fringe and alongside his flat mate Daniel Sloss has toured all over the UK and Europe.