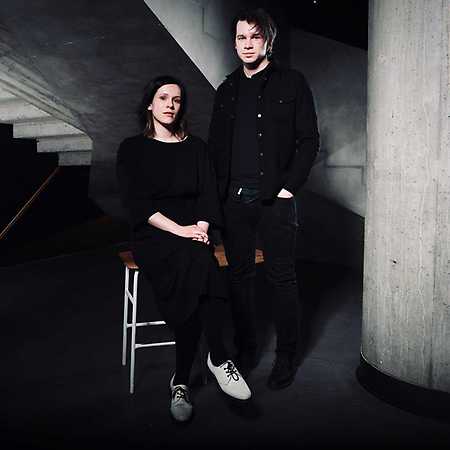 Kalle, which is said to have a Nordic soul, is composed of singer Veronika Buriánková and guitarist David Zeman. The band has nominations for Vinylo, Andel and Apollo. They have both played in other formations: Veronika and David stood behind the band Veen, with their friends playing in the post-metal band Nod Nod.

The name Kalle (Nordic Karel) originated spontaneously. Originally not intended to concentrate on Scandinavia, the aim was to create a name that would not define the band. "We were looking for a combination of letters that make up a certain accent. Kalle liked us at the first utterance. When we found that it was a typical Norwegian name, and in translation it means something like cold, in some languages ​​death, we did not mind," explains the singer. The Tábor couple was looking for something likable but did not want it to define the content, because it could change over the years.