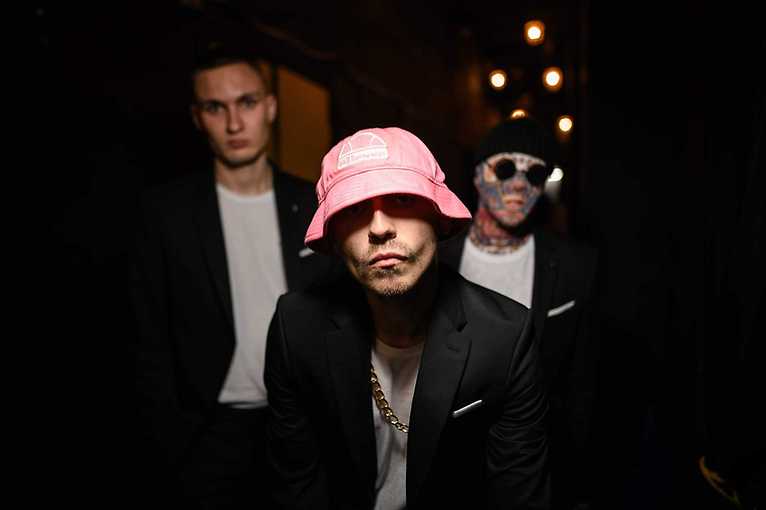 Concert of the Ukrainian group Kalush in Warsaw Progresja.

Kalush is a rap crew from the Ukrainian town of Kalush. The members of the band celebrate their roots, recording music in the local dialect, understandable mainly to the inhabitants of the West Ukrainian region. The band represents the image of the new musical spirit of Ukraine. In 2019 they released a single together with Ukrainian rapper Alyona Alyona – a song titled Gori, and in 2021 they were nominated together with Alyona Alyona for the prestigious YUNA awards. All this became the beginning of the huge popularity of the band, which is currently one of the hottest musical lineups in Ukraine.