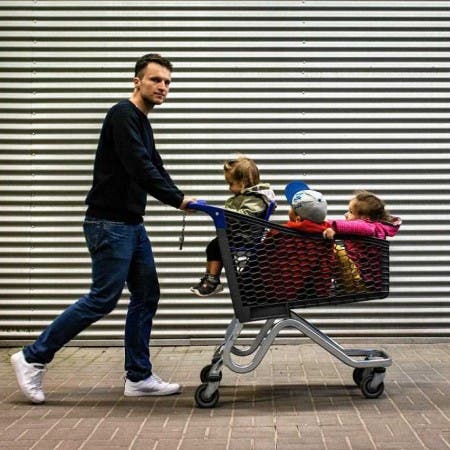 Although Kamil Pivot already appeared on the Polish hip-hop scene 9 years ago (Yyy, Eee on Materiale Producencki Quiza), he released his debut album at the end of 2017. His Tato Hemingway are a few stories describing the realities of everyday life of a large family told in the classic bits of Urba from the legendary Dinal Team. Lazy flow, brilliant verses and untypical themes of songs made for one of the most interesting hip-hop debuts recently.