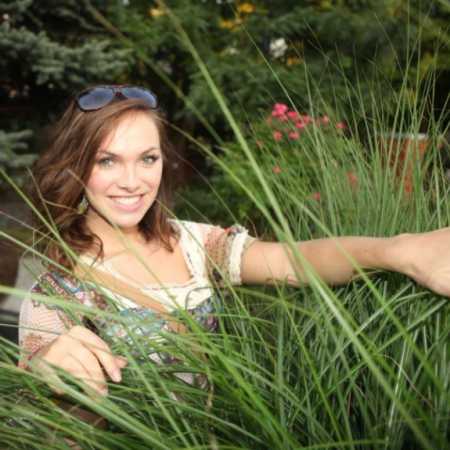 Nyvltova Kamila is young and talented singer. Kamila Nyvltova comes from a musical family, he grew up in Rtyně in the Giant Mountains. She sings from childhood. Of the seven thousand participants television competition The X Factor fought its way through to the final top five. It became the winner of the category in 25 years. Since 2008 he works as a soloist, Broadway Theatres and Theatre Hybernia. Her first major role was Cleopatra in the same musical. Dual roles followed Adriana and Sandra, a newly introduced also in the role of Lorraine in Dracula. The third main role was Angelica. Now you can see in the role of Mandalénky Katov Mydlář and as Lily in a new romantic musical Quasimodo.