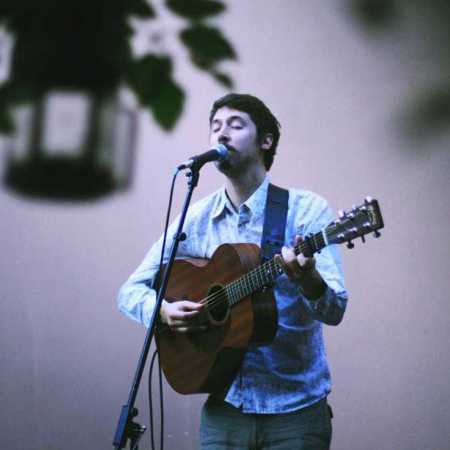 Karl Culley is a fingerstyle acoustic guitarist, songwriter and singer from Harrogate, in the North of England. He currently lives in Krakow, Poland. His album Stripling (released 27/4/15) consisting of 12 songs of just voice and guitar, with not an overdub used, was recorded in his adopted home of Krakow by engineer Jarosław Zawadzki. It has received praise – R2 Magazine called the album ‘impressive’ awarding it four stars and adding, ‘Culley has a captivating turn of phrase…reminiscent of Tim Buckley in the mellower moments and there is a touch of John Martyn in the more strident tones.’