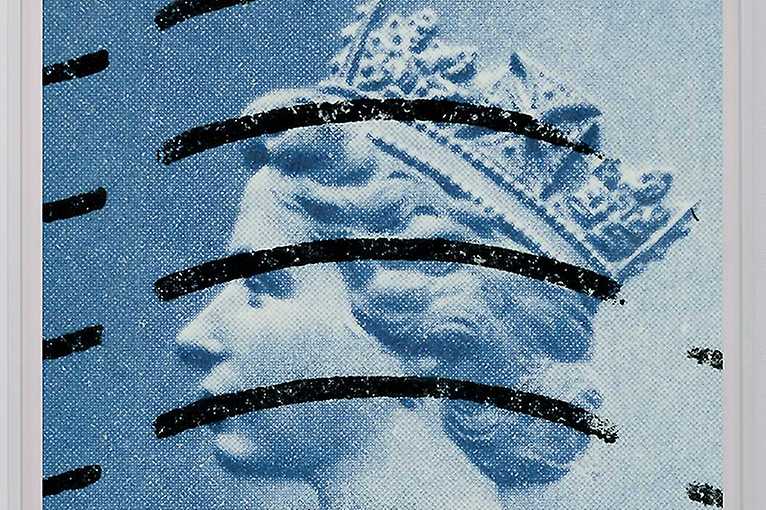 Karl Ketamo: Among Other Things

Persons Projects presents Karl Ketamo’s first solo exhibition, Among Other Things. In his works Ketamo questions the relationship between objects of mass replication as opposed to the exclusiveness of the same object as a piece of art. Ketamo therefore objectifies the ordinary by reinventing the normalcy of his chosen subjects. His works redirect our awareness of how these objects symbolize specific issues relevant in today’s society. The use of found images and objects is merely his starting point for his research in how he redesigns their meanings through his own process of recycling them from a different perspective. Ketamo works suggest new meanings for the mundane mass-produced items we take for granted by casting questions for their material importance in how they can function in an environmentally friendly future
landscape.

Ketamo holds a Bachelor of Arts degree in photography from the Royal Academy of Art in The Hague, Netherlands (2016) and a Master of Arts in photography from Aalto University School of Arts, Design, and Architecture (2020). Ketamo’s works have
been on display, for example, at the Eye Film Institute in Amsterdam, the House of Representatives of the Dutch Parliament, the Photoville Photo Festival in New York, the Finnish Museum of Photography, and the Gallery Hippolyte in Helsinki.