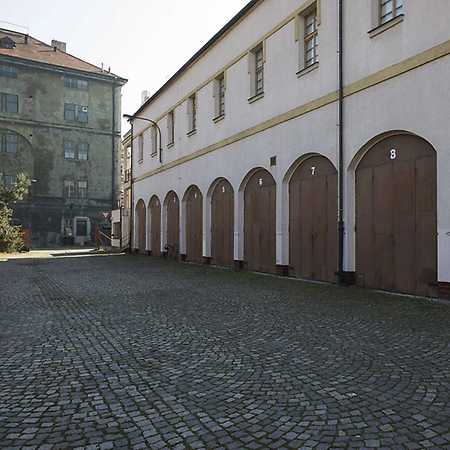 Following the renovation of a large factory in Karlín, a former industrial quarter in Prague 8, Alberto Di Stefano and artist Jiří David founded in 2005 a unique complex of art studios and galleries called Karlin Studios that became the first of its kind in Prague. In 2017 the multi-purpose cultural centre moves to its new space within the new cultural center in Karlín, that includes a 200 m² exhibition space curated by Futura team and two studios for foreign artists invited to Prague as part of the residency programme organized by Futura. The central space is used by Karlin Studios gallery with the aim of presenting new works of young Czech and foreign artists.