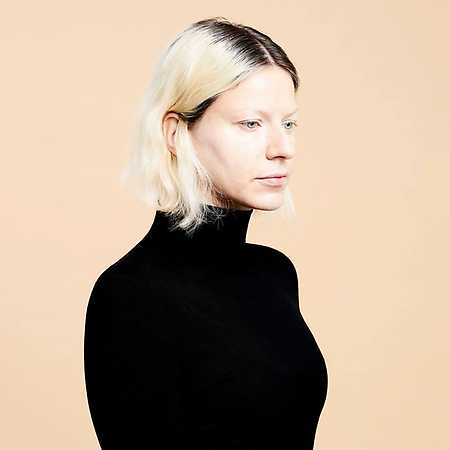 Kasai (Kasia Piszek) is a Warsaw singer, pianist, composer, songwriter, arranger and producer. For many years she has performed on the biggest music stages in Poland and abroad in bands such as Monika Brodka and Artur Rojek. Now she has also focused on her solo career and personal statement, recording a full auteur, debut album titled Equals. During Open’er Festival 2018 she presented material from the upcoming album. The concert Kasai : Equals is a unique, strong, emotional and intimate meeting. Kasai invites the listener to a unique journey along the trail of personal experiences and thoughts. The music itself is very flexible, picturesque and multifaceted. It moves the imagination deeply. It can be described as part of broadly understood alternative pop music, although one can undoubtedly hear inspiration from film, opera and symphonic music. Kasai’s main means of expression are voice and keyboard instruments.