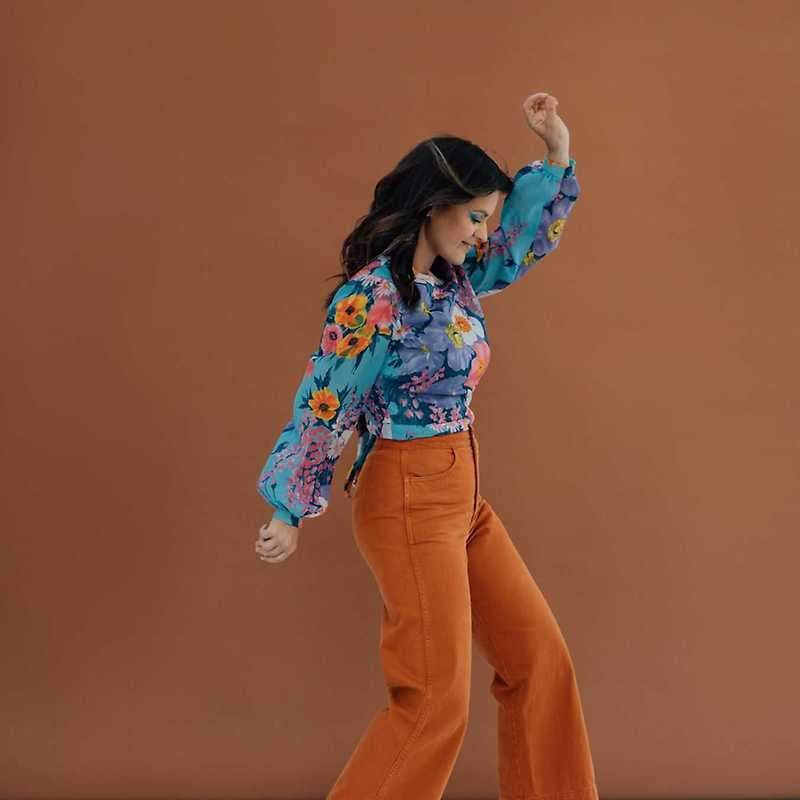 This Polish singer is endowed with an extremely artistic voice, which some of you can associate with the second edition of The Voice of Poland program, of which she was a finalist. Justyna Steczkowska compared her to Aretha Franklin then. The first documented performances of Kasia took place, among others, at the "40 Student Song Festival in Krakow, SFP 2004". She graduated from Grażyna Alber's vocal study. Before appearing in The Voice of Poland, she also tried her hand at TVP 2 Battle for Voices in the team of Natalia Kukulska. Earlier she'd already sung for her backing vocals. Their long-lasting friendship, as well as playing together, have survived to this day. Kasia also collaborated with stars such as Sisters Przybysz and Anna Szarmach.