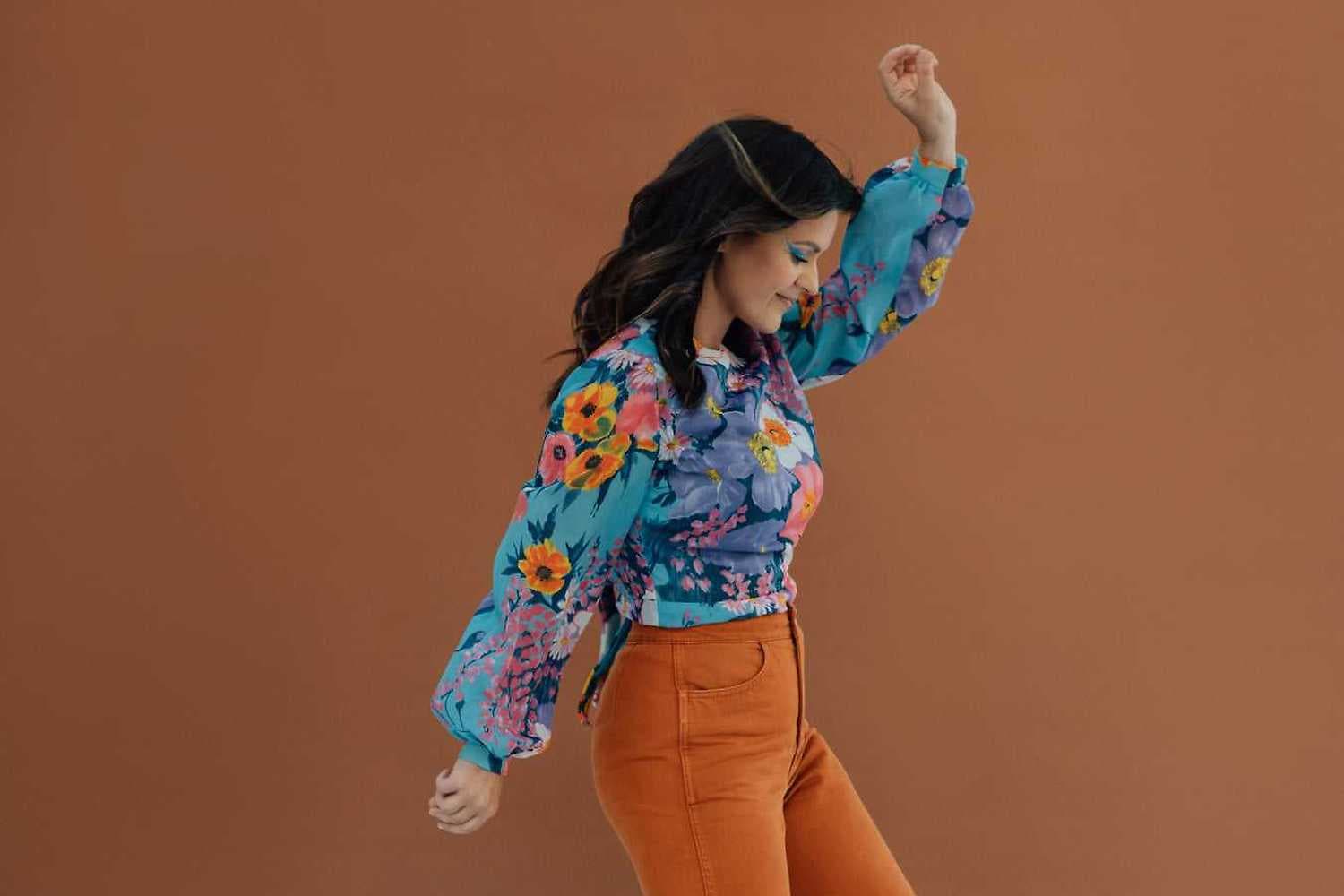 Kasia Dereń is a brilliant interpreter of the most beautiful songs, gifted with an extraordinary scale and vocal power, one of the most extraordinary voices on the Polish scene. She has collaborated with many Polish artists, whom she has supported over the years in choirs. Experience gathered in this way allows her to stand on the front of the stage with redoubled strength, starting her solo career. A wider audience got to know the singer with the solo singles Just A Few Words, Count On Me, XXI and Not Restless. In November 2021, Kasia’s debut album entitled. Moje historie. During the concert Kasia, just as on the album, will lead the listener through various emotions – from euphoria, satisfaction, joy, through hope, sadness, suffering, reverie, to fulfillment, gratitude and understanding. Experiences and stories have been dressed up in lyrics and music, so that the range of different emotions can move, stop for a moment, let everyone find a piece of themselves on this album. During the tour Kasia will be accompanied by excellent musicians from the band: Maciej Magnuski (bass guitar), Kacper Sędek (drums), Rafał Łępa (keyboards).