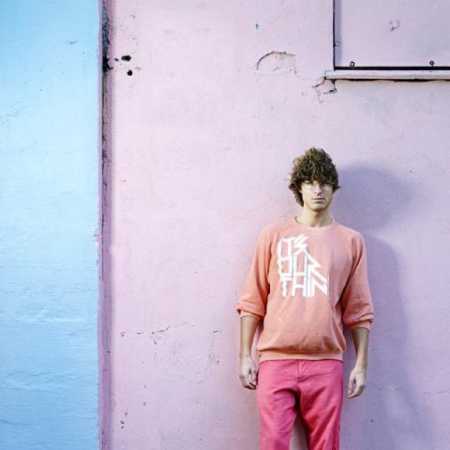 Kasper Björk is a Danish producer, musician and singer, who started a few years ago DJs in clubs, and later worked as a singer in a band Filur and finally decided to major solo project. In 2007, he released his debut album In Gumbo and a few years later came with his druhotinou Standing On Top Of Utopia.