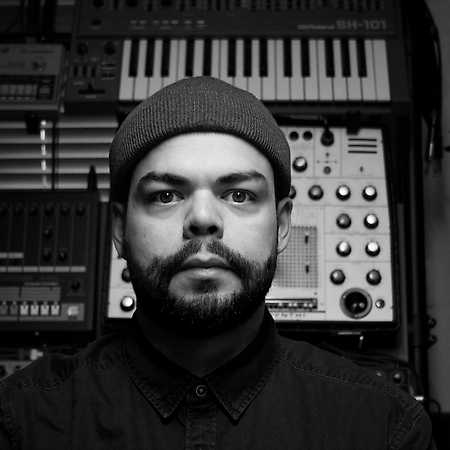 Grown up in the golden age of techno music, Mario Castillo is known for his intense sets and his skills behind three decks.

He runs his own after club and manages underground parties, collecting inspirations that also have led him to starting music production and opening his own vinyl label, Soul Notes, in 2011. While the imprint has achieved great acclaim in the house scene, he also founded an output for his techno-oriented sounds, the Stale vinyl imprint.

Kastil aims to push boundaries with his music, starting to perform live with a modular synth project creating a special own sound.