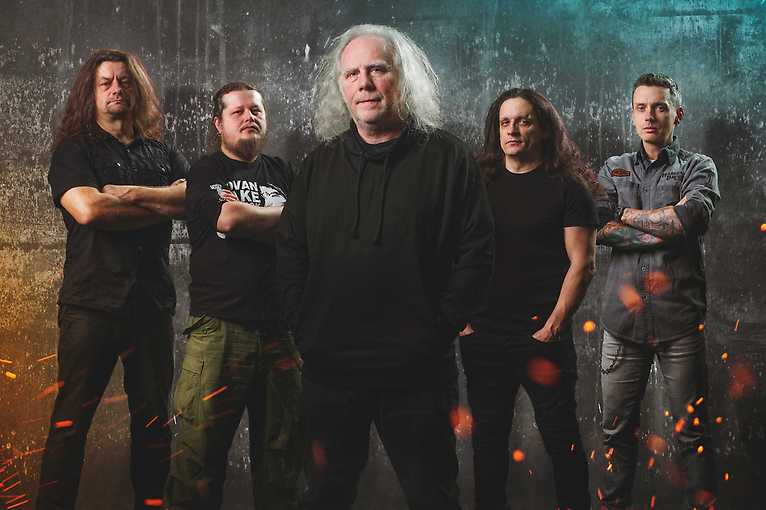 KAT & Roman Kostrzewski is one of the heirs to the work of the group KAT, shrouded in legend status among fans of heavy music in Poland. Such albums as 666, -Breath of Extinct Worlds_ or Bastard permanently inscribed in the canon of Polish heavy metal playing. The band will be promoting their latest album, the 2019-released Popiór. Next to KAT will also perform Vader, which is a Polish group performing music from the border of thrash and death metal. It was formed in 1983 in Olsztyn on the initiative of guitarist Zbigniew “Viki” Wroblewski and Piotr “Peter” Wiwczarek. You don’t have to be a keen observer to notice the second youth of Polish death metal pioneers. The band will be supported by black metal band Gruzja, full of punk rock energy band JAD and Warsaw death metal band Clairvoyance, associated with Swedish label Blood Harvest Records.