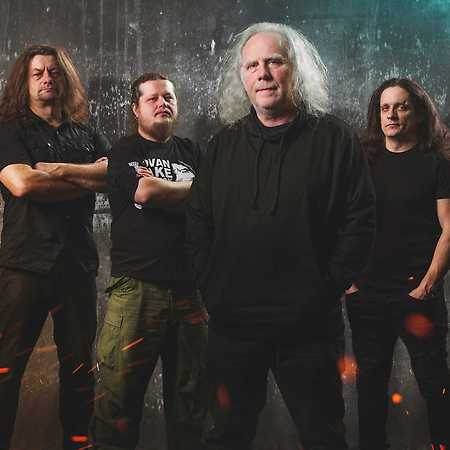 Kat is a Polish thrash metal band. Formed in 1980 quickly became a legend and is still building its impressive reputation. Over the years some of the members changed and right now the band consists of: vocalist Roman Kostrzewski, Jacek Nowak on drums, Krzysztof Pistelok and Jacek Hiro on guitars, with Michał Laksa on bass.