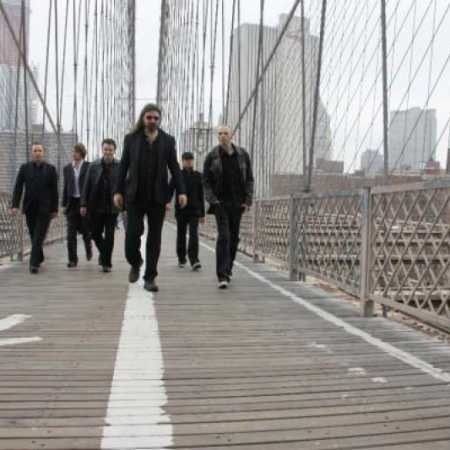 Kava Kava ​​was originally a four-member gang heavily influenced by George Clinton. Later, however, grown on six-funk monster with a full brass section headed by singer Pat Fulgonim who is at their fingertips as well as keyboards and trumpet. Influenced in his time of experimentally-burgeoning dance scene, decided to Kava ​​Kava with new technologies and their novel approach, engage, and single Freedom is envisioned as a sharp band with many influences, able to start the audience to boiling point. – Translated by Automatic service