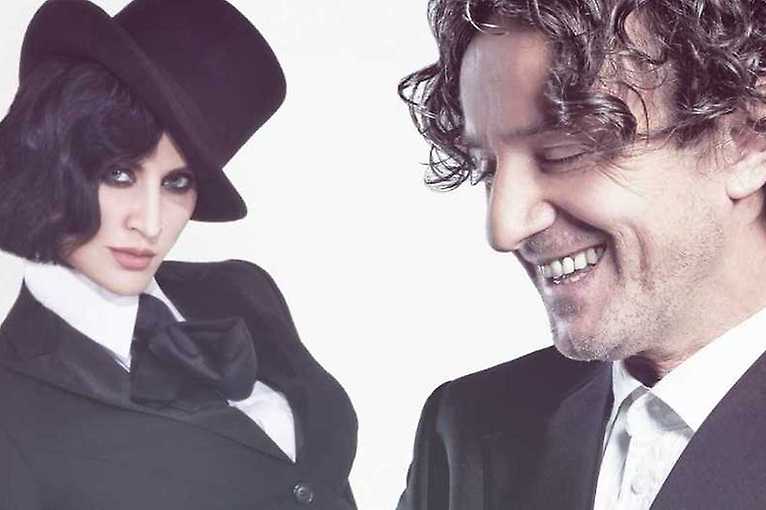 One of the most important duos in the history of Polish music celebrates this year the 21st anniversary of the release of the cult album “Kayah and Bregović”. On this occasion the artists will go on tour and visit Katowice, Gdansk and Warsaw.

The album "Kayah and Bregović_ plays a unique role in the history of Polish popular music. It is the album that features such hits as Right to the left, Sleepy dear, sleep, Bełam Rose or No, no you. Released in 1999, the album has been sold in over a million copies, receiving the status of a diamond record and many music awards – including 3 Fryderyks and 4 Super Jedynki. Despite the passage of years, the songs from the album still conquer the hearts of subsequent generations.