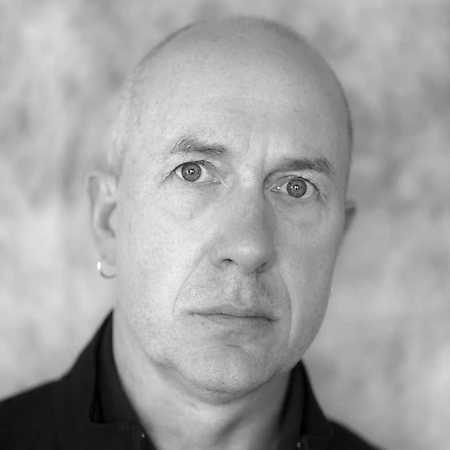 Kees Tazelaar (*1962) followed courses in Sonology in Utrecht and The Hague, and later studied composition under Jan Boerman at the Royal Conservatoire. He has been teaching at the Institute of Sonology since 1993 and has been head of the institute since 2006. His electronic music features a combination of formalisation, richness of sound and a compositional approach to sound spatialisation. As well as a composer, Kees Tazelaar is a historian, who has specialised in the early years of electronic music in the Netherlands and Germany. He has twice been the Edgard Varèse Guest Professor at the Technische Universität Berlin, where he earned his PhD in 2013 with the dissertation On the Threshold of Beauty: Philips and the Origins of Electronic Music in the Netherlands 1925–1965 (ISBN 978-94-6208-065-2).