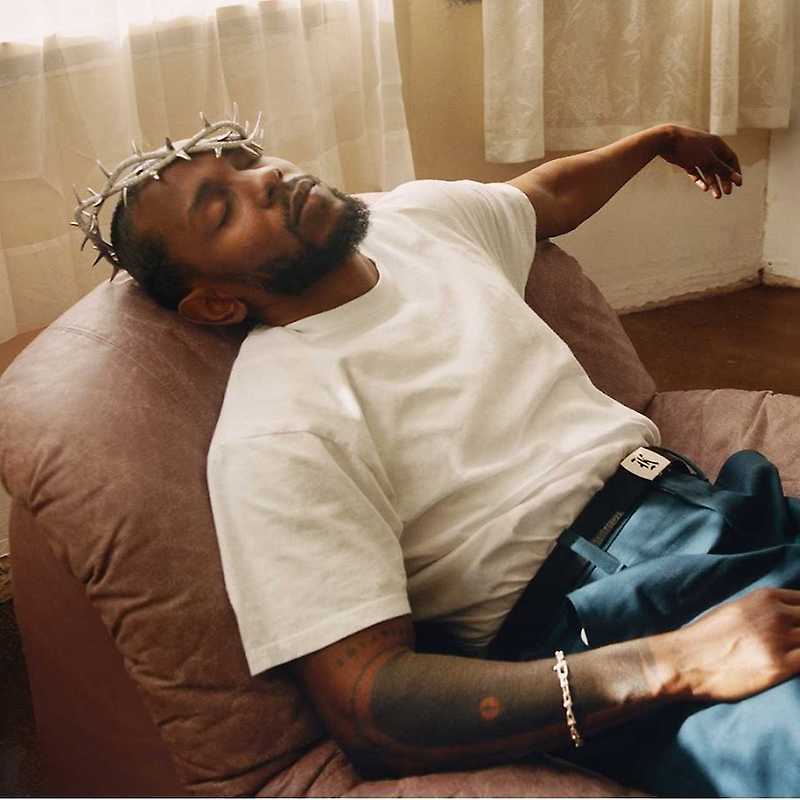 One of the most important artists in modern hip-hop history, a fourteen-time Grammy winner, Emmy winner and author of multiplatinum albums whose streams have long numbered in the billions, will be performing in Gdynia on 1 July. Since his breakthrough good kid, m.A.A.d city, through To Pimp a Butterfly and Damn, to his latest Mr. Morale & The Big Steppers. Lamar has received tremendous critical acclaim and his impact on world culture is documented by, among other things, the first Pulitzer Prize for an artist outside of classical music and jazz. Kendrick is also co-founder of the multifaceted creative collective pgLang.