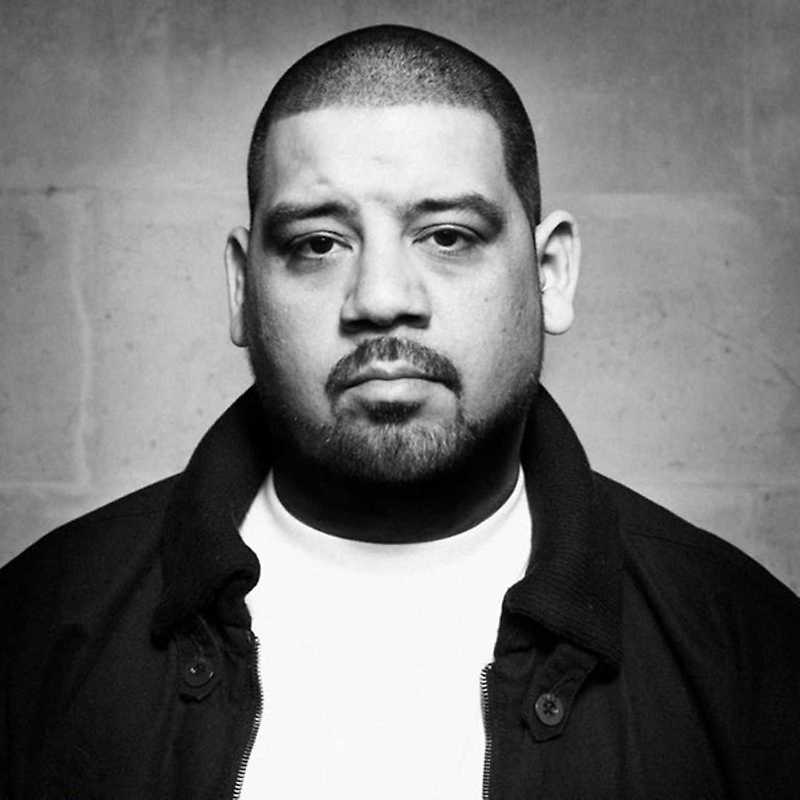 Kenny ‘Dope’ Gonzalez, whose real name is Carl Kenneth Gonzalez and was born in Brooklyn, New York, is an American DJ and music producer.

He is the son of Puerto Rican immigrants and began his career in the music world as a buyer for a record store in Brooklyn. He also organized parties with his acquaintance Mike Delgado in their neighborhood, which, however, got more and more out of hand as time went by. As a logical consequence, Kenny shifted his work more and more into the recording studio, where Todd Terry supported him significantly. He was also the one who brought him together with Louie Vega. The two have been successful together since 1990 as the producer duo Masters At Work.

Gonzalez, however, also keeps releasing solo recordings and started other projects, the most successful of which is certainly The Bucketheads. Under this name he released The Bomb (These Sounds Fall into My Mind), among others.

Other names Gonzalez released under include K-Dope, House Brigade, House Syndicate, Power House, The Swing Kids and The Untouchables. Alone and with Vega, he has released countless remixes and productions over the years, which have also earned him three Grammy nominations.