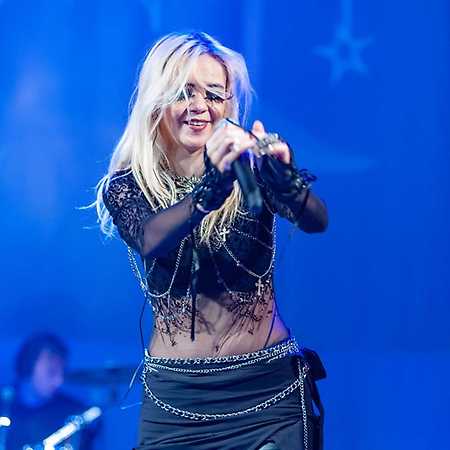 KEstrella, or rather Wioleta Kowalczyk is a singer, author of music and lyrics. She performs music from the borderland of symphonic rock and alternative with elements of gothic rock, mostly visible in her lyrics. In 2016, her first music video, entitled Pustka, was released, promoting the album d-moll-k, which was released in April 2017. The album contains eleven tracks inspired by the emotions of the artist. In February 2018 another music video surfaced, for the track Cierpienie. In order to best reflect her soul, KEstrella personally took care of the production of both albums and music videos.