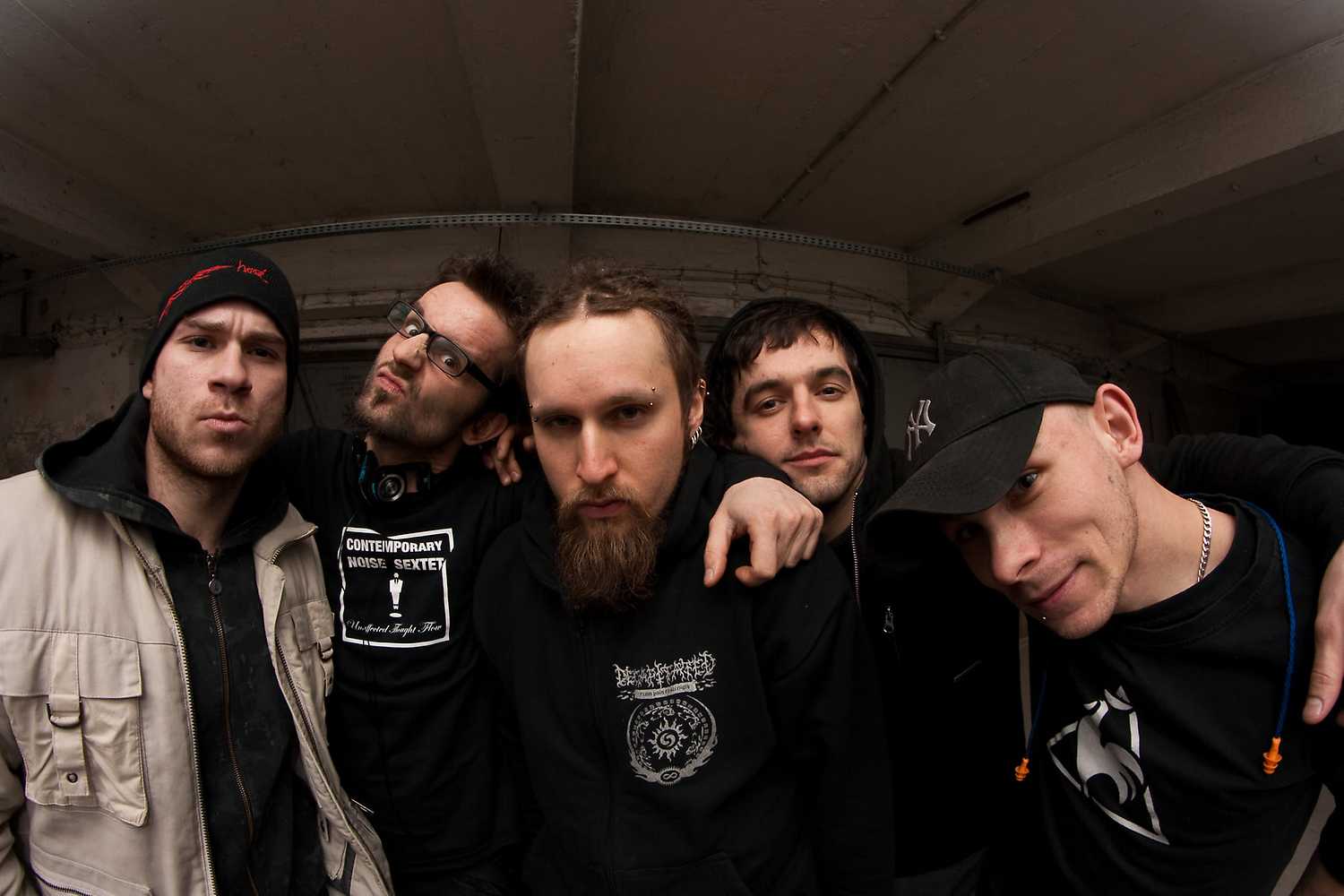 Ketha is the soundtrack to a world disintegrating before our eyes. It is a bravura attempt to tame the raging entropy and illustrate the chaos of everyday matters with guitars as heavy as Silesian air. The band, whose sound has evolved over the course of five albums, is sometimes compared to bands such as Meshuggah or the Polish Kobong. The upcoming album Wendigo will be the band's first full-length release since 2017. Back then, the highly acclaimed album 0 Hours Starlight was released. Currently, the discography is closed by Magnaminus, an EP that the band announced as the last before the end of their activity – fortunately, however, already in October you will be able to hear new material and see the band on tour, where they will share the stage, depending on the city, with Sceptic, Jesus Chrysler Suicide, Tenebris, Krzta, Yutani, Kontagion, among others. The current line-up of Ketha consists of bassist Michał Bartosik, drummer Maciej Dzik, guitarist Łukasz Kursa and the band's leader and vocalist, guitarist Maciej Janas, who uses the pseudonym MrTrip.