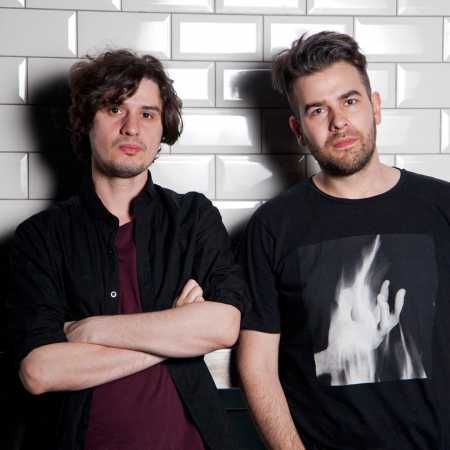 The Khidja project started in the tenth grade, in the backyard of their German High School. They found the name “Khidja” by stumbling upon an old record by the legendary band Mandrill, which included a track with that same name. If you listen to Mandrill’s Khidja, you will find yourself embarking on an adventure where genres intertwine, latin meets prog and funk meets jazz. This fusion of styles is what Khidja is all about and over time their sound is continuously changing and transforming – jumping from era to era and genre to genre.

While collecting and absorbing music from all over the world for many years they eventually found interest in the roots of their home country. Romania was under Turkish occupation around 1500AD and the Ottoman Empire left it’s mark with a lot of it’s musical influences becoming deeply rooted in the local culture. Khidja’s sound was inspired by this, the local Bucharest scene and the various Turkish proggy disco influences.

As of 2016 they feel another urge for evolving into a new hybrid that more accurately represents their latest musical taste, enforced by more electronics and more drums. A part of the production stays true to the middle-eastern vibe they focused on in the past and a part of it explores new areas closer to house, techno, new wave and industrial.