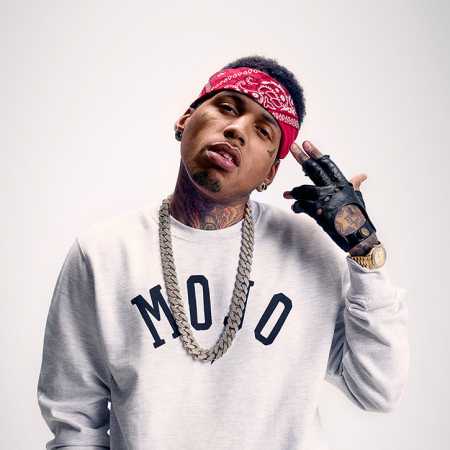 Brian Todd Collins, a Californian rapper, producer and songwriter, creates and performs under the pseudonym Kid Ink. The American made his debut with an album titled Up & Away in 2012 and two years later he signed a contract with the respected label RCA, which has in its extensive catalogue, among others, the latest album of A$AP Rocky – Testing or releases from Alicia Keys and Donald Glover. There, the artist published his next albums, i.e. My Own Lane, Full Speed or Summer In Winter and singles produced in cooperation with Chris Brown and Ty Dolla $ign. Kid Ink’s greatest hits include Promise, Be Real and Body Language.