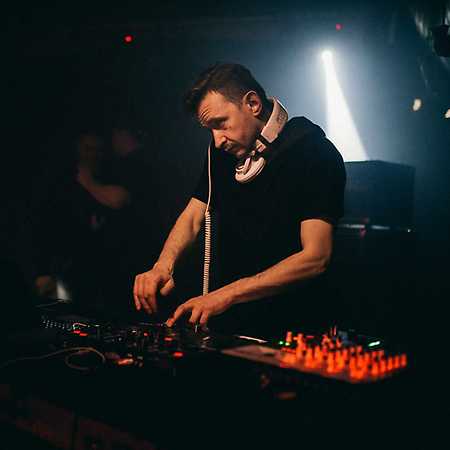 Despite the name, instead of killing his idols, he is much more likely to play their songs. From his debut in 2006, he played hundreds of events in the most important alternative clubs in Warsaw, from CDQ, Saturator, through Kamieniołomy, Bar Studio Kulturalna and Heaven to Spatif and Reverb. He co-created the dj scene of the legendary Jadzodajnia Filozoficzna playing, among others with V / A Team, Double Trouble, AM Radio, or Barry Hyde with Futureheads. He performed at Spring Break and Open’er festival, 1-2-3-4 Shoreditch Festival in London or at the “Sanki” plebiscite. He enjoys mixing alternative electronics, rock with 80s pop, R’n’B or classic disco.