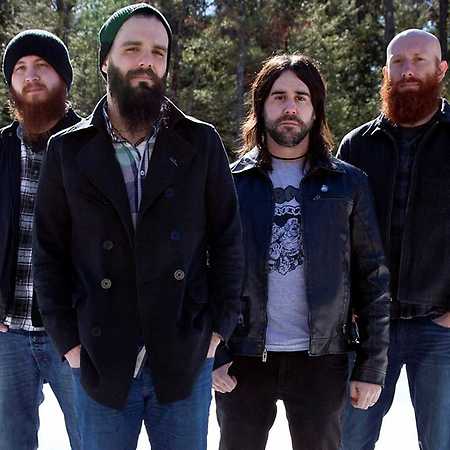 Killswitch Engage  I am Broken Too

Killswitch Engage rose to fame with their 2004 release The End of Heartache, which peaked at number 21 on the Billboard 200, and was certified gold by the RIAA in December 2007 for over 500,000 shipments in the United States. The title track, The End of Heartache, was nominated for a Grammy Award in 2005 for Best Metal Performance, and a live DVD titled (Set This) World Ablaze was released in 2005. Killswitch Engage have performed at festivals such as Soundwave Festival, Wacken Open Air, Reading- und Leeds-Festivals, Ozzfest, Download-Festival, Rock on the Range, Rock am Ring, Mayhem-Festival, Monster of Rock, Pointfest, Knotfest and Heavy MTL. The band has sold over four million records in the U.S. and has been considered notable within the New Wave of American Heavy Metal, and has also been considered one of the earliest leading forces of the metalcore genre.

Kobra And The Lotus