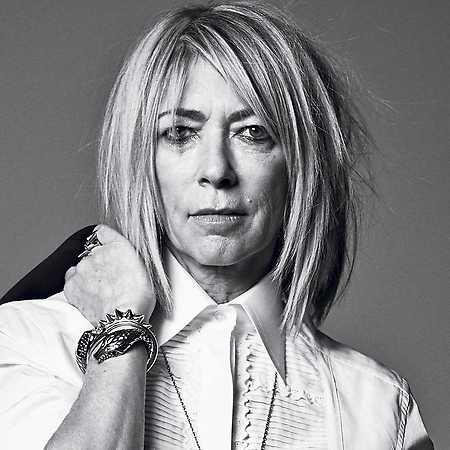 Kim Gordon is an American musician who has become known as a bassist and singer with the now-wave / noise-rock band Sonic Youth. She is also a visual artist and music producer. In 1984 she married Thursten Moore, the singer of the band. Together they have a daughter, but separated in 2011.