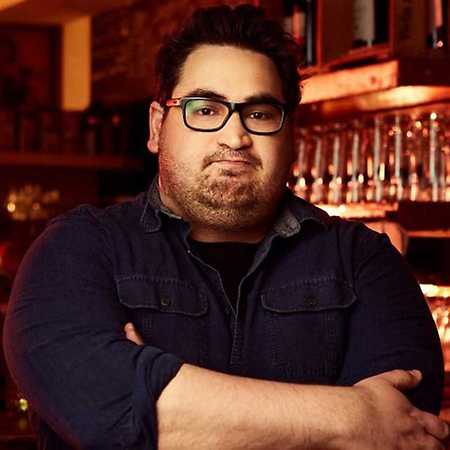 Kinan comes all the way from Syria. A total comedy nerd, he has quickly become a fixture in the Berlin comedy scene. You can catch him performing in English and German on open mics, winning over audiences with his unusual personal stories and his very unique perspective on life. He has been a feature at Fritz Nacht der Talente, Quatsch Comedy Club and RebellComedy´s Tour Lach Matt. Kinan produces a weekly German comedy open mic in Berlin-Wedding called Mastul Stand Up Comedy.