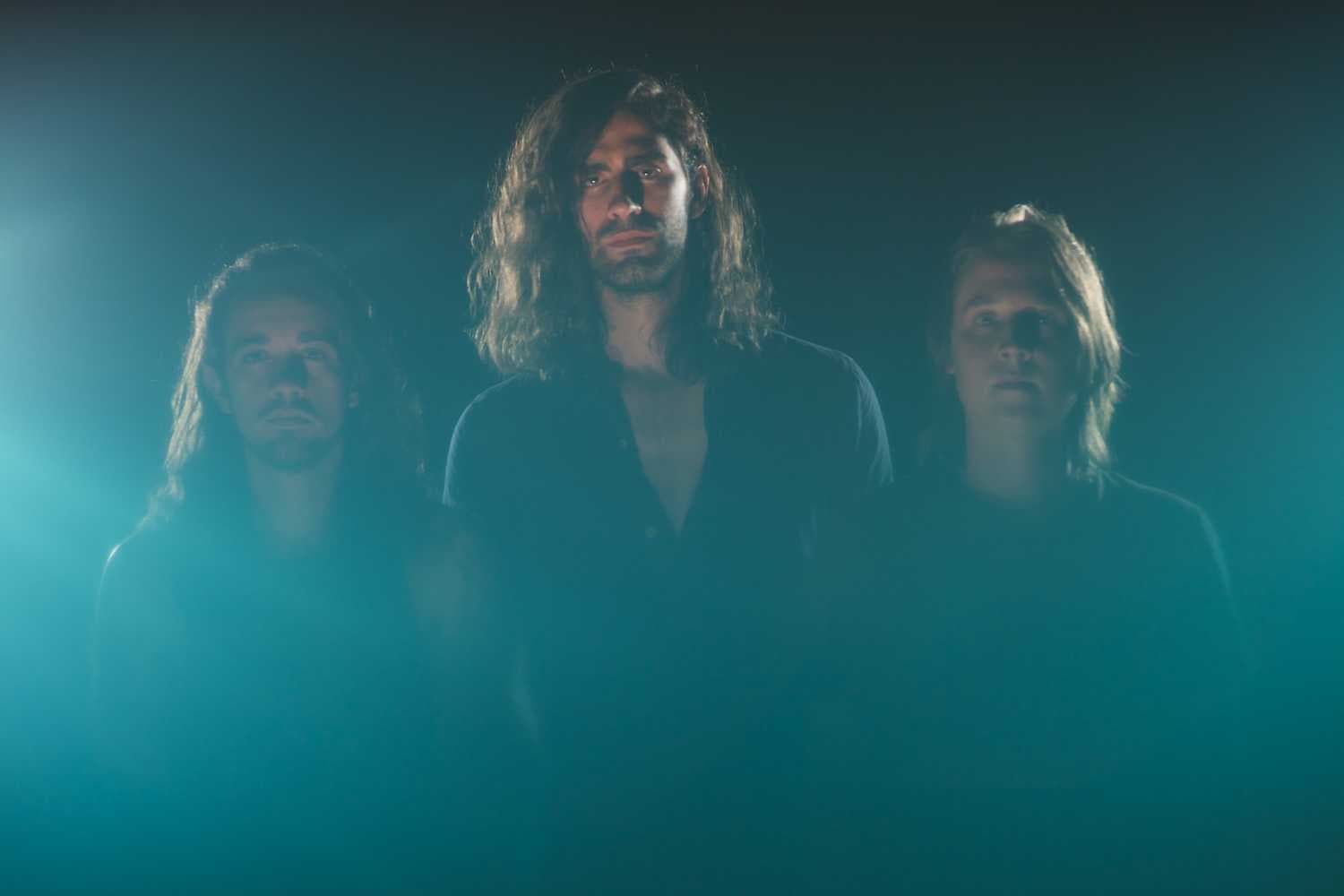 King Buffalo, a band from the New York county, is difficult to describe despite the classic trio line-up. Their extravagant and effervescent arrangements scream for more attention than the usual genre descriptions suggest. Stoner, Psychedelic, Progrock, but there is a lot more to the surprise and stubbornness in this band. Sean McVey, Dan Reynolds and Scott Donaldson are, despite their relatively young age, almost as much of the ancestral rock of the Rochester, NY rock scene. Since 2013 under the name King Buffalo on the way and after some demo releases and (split) singles they have already earned a name in the international scene. Stylistically, it’s a stunning mix of stoner rock and heavy psych and blues rock. Strong Spacerrock influences are undeniable and always this all-driving groove as a foundation, which characterizes the fascination of the band’s sound. They will be on stage with Child, the australian blues / psychedelic trio.