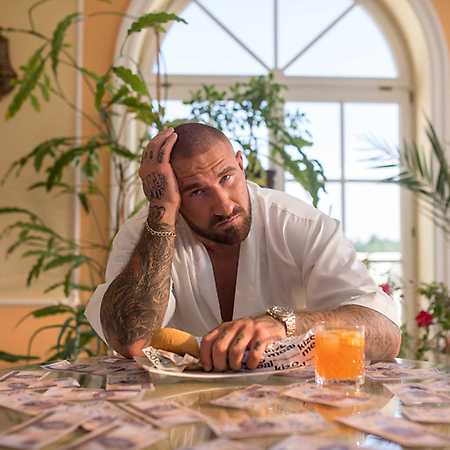 Kizo (owned by Patryk Woziński) - representative of Gdańsk, who provided the first numbers already in 2009. At the beginning of his activities he was associated with the crew Ciemna Strefa. He has always presented a street-oriented take on hip hop, but his recent activities are dressed in a completely new and fresh mood, inspired by the foreign trap scene. The first release co-created by Kizo was the TROYA album from 2017, where you can also hear Aero and Speca. Until 2019 he has already released three solo albums – the last one is Pegaz, where the guests included Bonus RPK, Kaz Bałagane, Borixon, Tymek, Paris Platynov, Szpak and Jano PW.