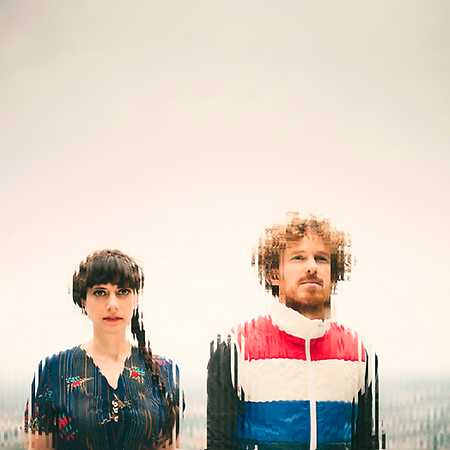 Kliffs is the Berlin-based Canadian duo of Mark Bérubé (guitar, keys, voice) and Kristina Koropecki (cello, synths, voice). The two met several years ago in an improvised Mile-End rehearsal space when Kristina joined Mark’s solo project. The two toured together with Mark’s band numerous times across Canada and Europe, and eventually re-located to Berlin, Germany in 2014. After a brief hiatus for other projects, the two teamed up again in 2018 as a duo under their new name.