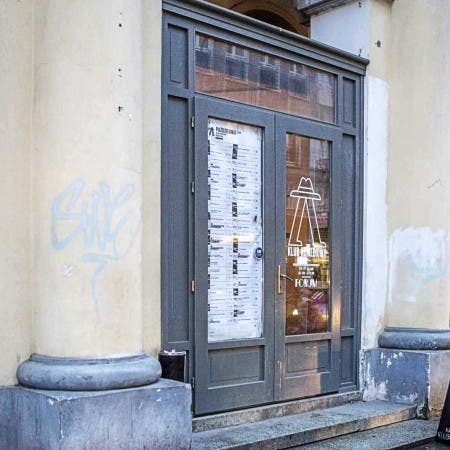 The Comedy Club is the first and only comedy club in Poland. The club is a stage, a bar and a cafe. Every day you can come to performances that are various forms of live comedy, drink coffee, wine, eat. The club also includes a summer stage, located at the Playground at Boulevard B. Grzymała-Siedlecki. As part of the Comedy Club, you can see improvised theaters (Klancyk, Hofesinka, Hulaj, Humbuk), stand-up (Stand Up Poland), literary cabaret (The main guide), skecz show (Some Pisza Wolniej Pens), concerts, theater performances and other stage initiatives that are new to the Warsaw theater and club scene