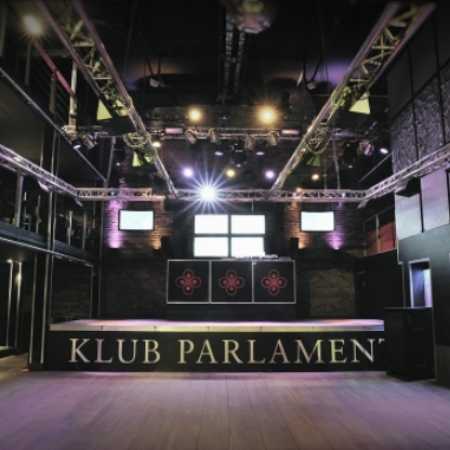 Parlament Club is one of the most recognizable places in Gdansk. Since 2001, the club has been open not only to the music scene but also to the cabaret and stand-up scene. On its boards, you can see dance shows and tournaments, debates, theater performances and film screenings. Klub Parlament is a space that preserves the value of climatic clubs as well as concert venues that can accommodate countless fans.