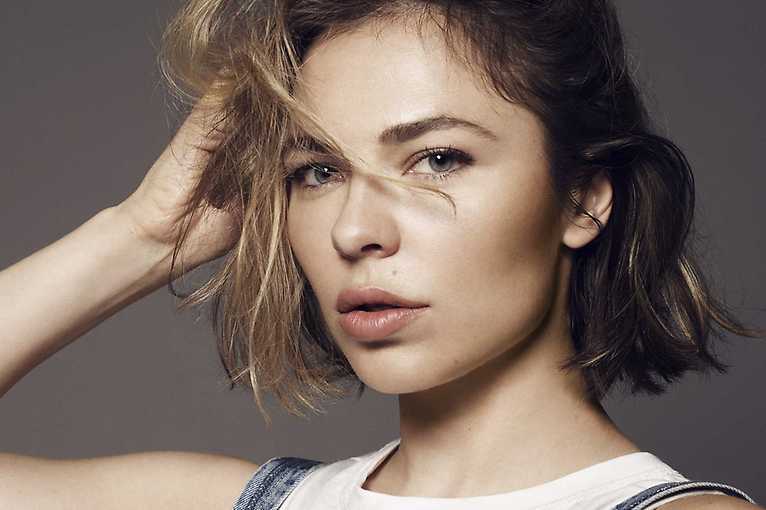 French producer Voiski has presented an astonishing variety during the last years, which differs him from his colleagues. On his maxis for Dolly, Vakant and Dekmantel, he has released euphoric club bangers, electro tunes and lo-fi house track, while releasing two albums with mostly beatless post trance on his own Super 95 imprint. Furthermore, he is a part of the projects Polar Inertia Birth Of Frequency and Unforeseen Alliance.

Another master of collaborations is Uwe Schmidt alias Atom TM. After all his live acts at Berghain, alone or with his old production partner Tobias, this time he will present a new set-up together with Belgian artist Peter Van Hoesen: their new collaboration SYNC.

The rest of Berghain’s line-up is equally illustrious: Nina Kraviz is performing for the first time in six years, alongside Hessle Audio co-founder Pangaea.

One floor above: New York’s edit maestro Justin Van der Folgen, Frenchman Kosme, whose name fits his music just well, and many other known faces with a hand for house music.