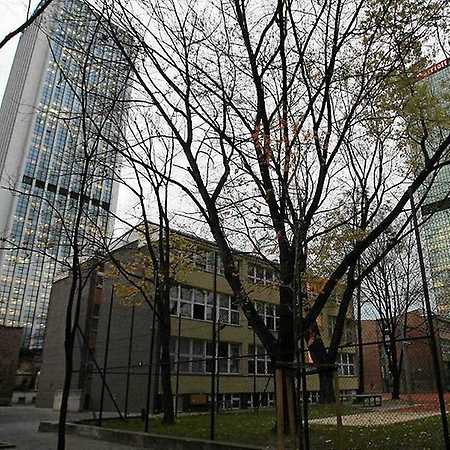 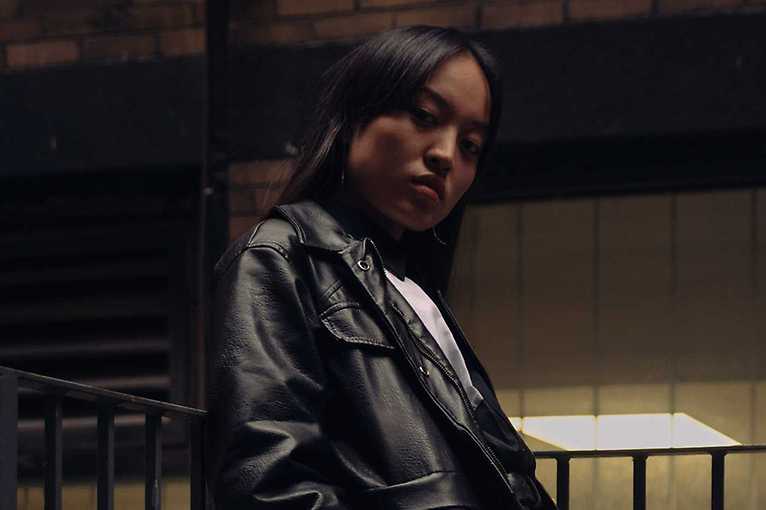 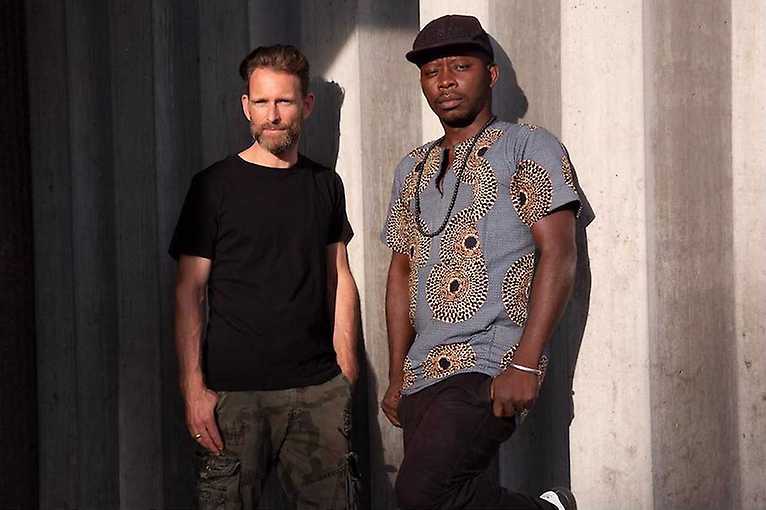 Komuna//Warszawa, is one of the most important independent theatres, experimenting at the intersection of arts, visualizations and music. Komuna//Warszawa in their work discuss the important, contemporary topics. By creating a space for creative dialogue and discussion, they attracted artists of the younger generation.

Komuna temporarily moved from the building at 30/32 Lubelska Street, which threatened to collapse, to the city building at 31 Emilia Plater Street. The building supervision took such a decision due to a crack in the supporting structure revealed during a recent renovation.