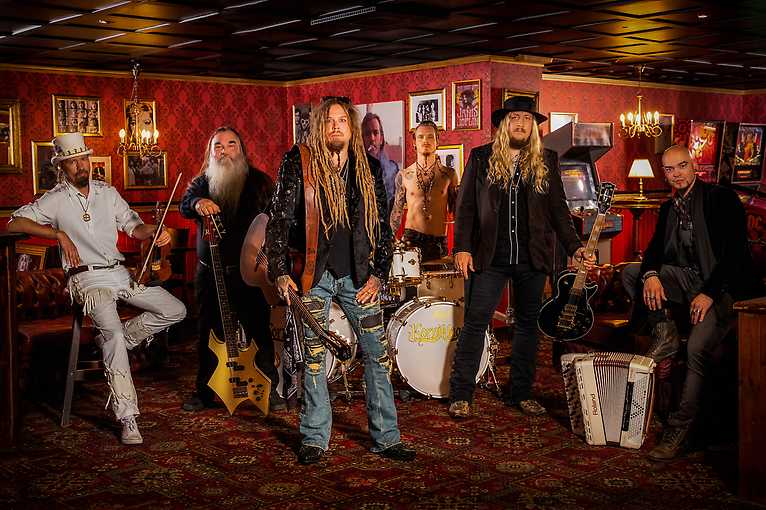 Korpiklaani and Equilibrium will perform in three Polish cities. The groups will play successively in Krakow’s Hype Park, Warsaw’s Progresja club and a week later in Gdansk’s B90. During the tour, Finns from Korpiklaani will promote their album Jylhä, which was released on 5 February 2021 by Nuclear Blast Records. Equilibrium will present material from their (so far) latest album, Renegades. (2019, Nuclear Blast Records). Finnish band Jonne and Russian duo Nytt Land will be heard as support.