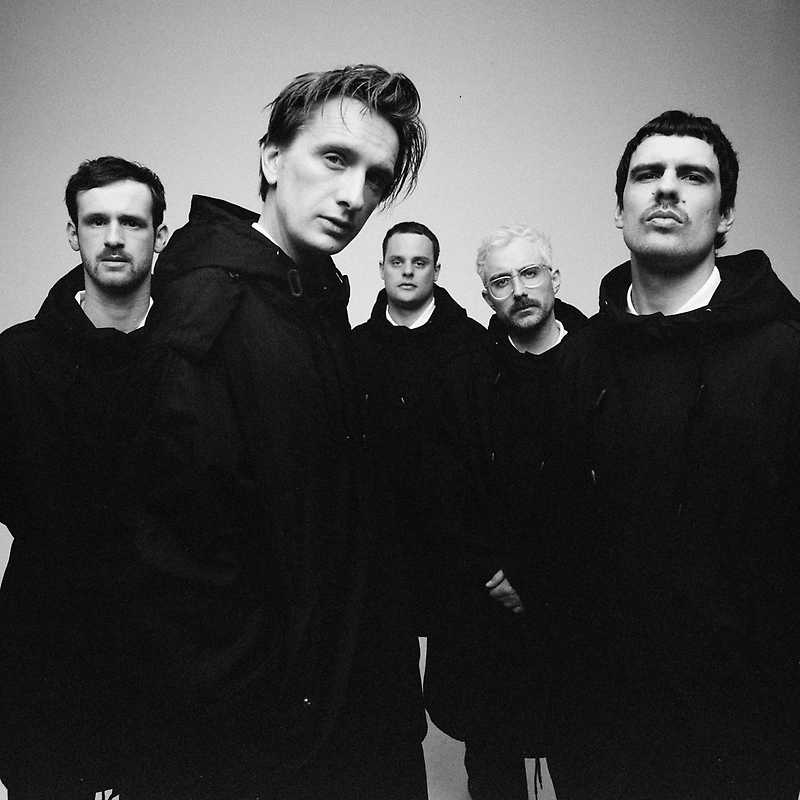 Kraftklub is a five-member music group from Chemnitz, which combines rock with German lyrics/rap. The music is usually referred to as a mixture of indie, punk rock and rap.

The band was founded in 2010 and published their first EP Adonis Maximus in that same year. In 2012, they then made the breakthrough with their debut album Mit K, which remained at the top of the German charts for 49 and reached gold status. Their following albums In Schwarz and Keine Nacht für Niemand were no less successful. On September 3, 2018, the band Kraftklub initiated an open-air concert under the motto Wir sind mehr in front of an estimated audience of 65,000 in protest against the far-right riots in Chemnitz. In addition to them, Die Toten Hosen and Feine Sahne Fischfilet also played there.