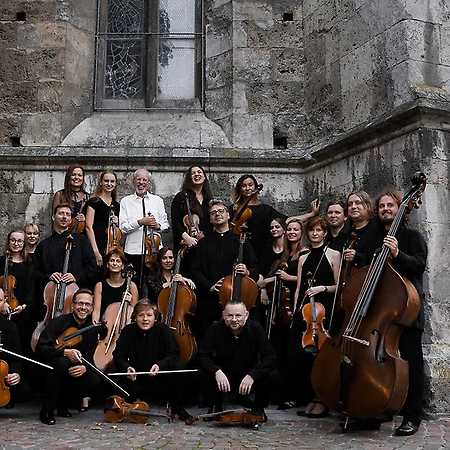 The Latvian violinist and conductor Gidon Kremer has a place among the most remarkable figures on today's musical scene, often being called one of the most original musicians of his generation. He has been playing violin since the age of four. He studied first at the Riga School of Music, then continued his education at the famous Moscow State Conservatoire where he became a pupil of the legendary David Oistrach. His skyrocketing international career was launched by victory in the Paganini Competition in Genoa in 1969 and a year later in the Tchaikovsky International Competition in Moscow. In 1997 he founded the ensemble Kremerata Baltica, with which he appears regularly on the foremost concert stages of the world. His repertoire is unusually broad, including all the most important works of classical music from Bach and Vivaldi to the twentieth century as well as works by contemporary composers, some of them (such as Sofia Gubaidulina) having dedicated works to him. Kremer is also a frequent guest in recording studios, having made more than 120 recordings to date of which many have won major international awards.