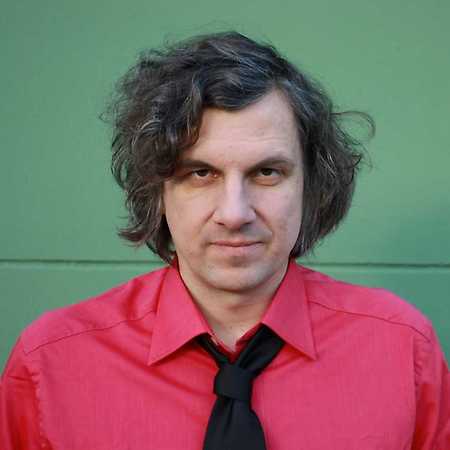 Kristof Schreuf is a German musician and journalist. Schreuf was singer and songwriter of the band Kolossale Jugend in the end of the 1980s. With this he coined significantly the beginnings of the so-called Hamburger Schule. After the dissolution of the band in 1991, he founded four years later together with Luka Rothmann and Martin Buck the band Brüllen, with which he published the 1997 album Schatzitude. For the sampler On The Road Again Mama, released in 2007, from the series Pearls of German Pop Music, he joined forces with Martin Buck and Stefan Feser to form the band Rock, together they recorded the song Nur Worte gehen weiter als ich.