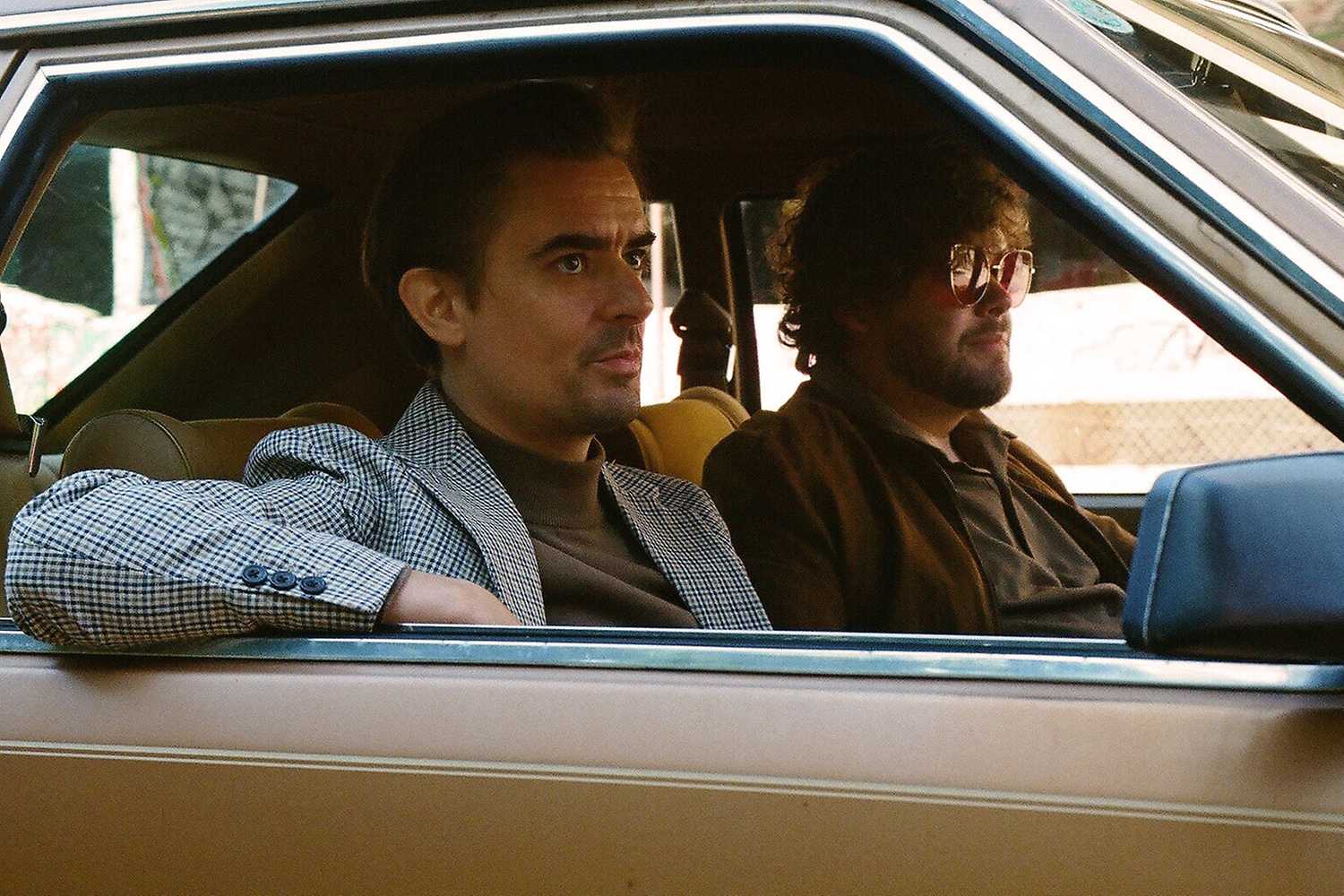 A concert of bands that show two different faces of the alternative scene. Warsaw’s Król Słońce and Trójmiasto’s Kwiaty shared the stage for the first time this winter and it turned out to be a great combination. Their joint concert made quite a stir, so there will be a repeat in Pogłos.

Gdańsk band Kwiaty has existed for several years. They play garage, psychedelic, shoegaze and dreampop. The band records songs expanded by different stylistic layers with interesting stories told in Polish by vocalist Maja Andrzejewska. They are sometimes dynamic, sometimes melancholic, but always very skilfully composed pieces. The Gdańsk band also includes guitarists Kajetan Krzemieniewski and Paweł Przyborowski, bassist Wojciech Chroboczyński and drummer Jacek Frąś. Kwiaty are invited as support by Edyta Bartosiewicz, who likes them very much. The group won first prize at the 20th Grzegorz Ciechowski Festival with their song Arktyka. Kwiaty’s albums are produced by Mateusz Danek and the videos are directed by Ireneusz Grzyb. Kwiaty are working on their second album.