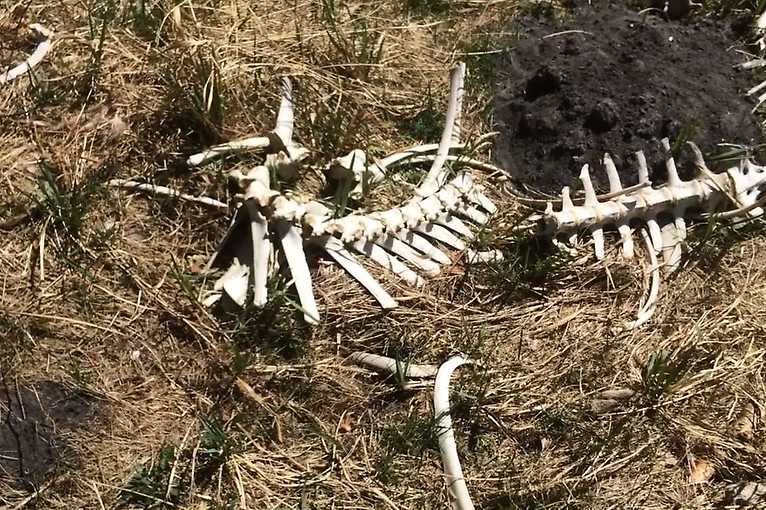 King for a Horse is a hybrid film composed of two overlapping and complementary stories. The first is inspired by William Shakespeare’s King Richard III, the story of Richard Duke of Gloucester, which takes place in closed rooms and via instant messaging. No corpse is seen in the virtual battle for the throne. The deaths happen when the webcam is turned off. This image is complemented by documentary and nature shots, filmed in villages and forests near Augustow and Gostynin. In nature, death is omnipresent and real. Bones turn white in the forest, fish are gutted, and beetles fall into deadly traps. Farm work can resemble a battlefield, and farm chores can resemble an execution. Everything becomes intertwined in the viewer’s imagination and takes on a real shape. Between the narrow world of human aspirations and the world of open spaces, there is a dog. Like a guide-spirit, a silent narrator, an inhabitant of both these worlds. At the meeting point of human laws and the laws of nature, at the meeting point of Shakespeare and Marzanna flowing into the sea. He tells a story about how man tries to control nature. Over his nature. The film The Kingdom for a Horse is the result of merging into one whole the four parts of the project The Tragedy of King Richard III, produced by Grzegorz Falkowski for the Zygmunt Hübner Powszechny Theatre in Warsaw, and combining it with new material and scenes. Work on the film began with the outbreak of the COVID-19 pandemic in April 2020 and was completed in September 2021.