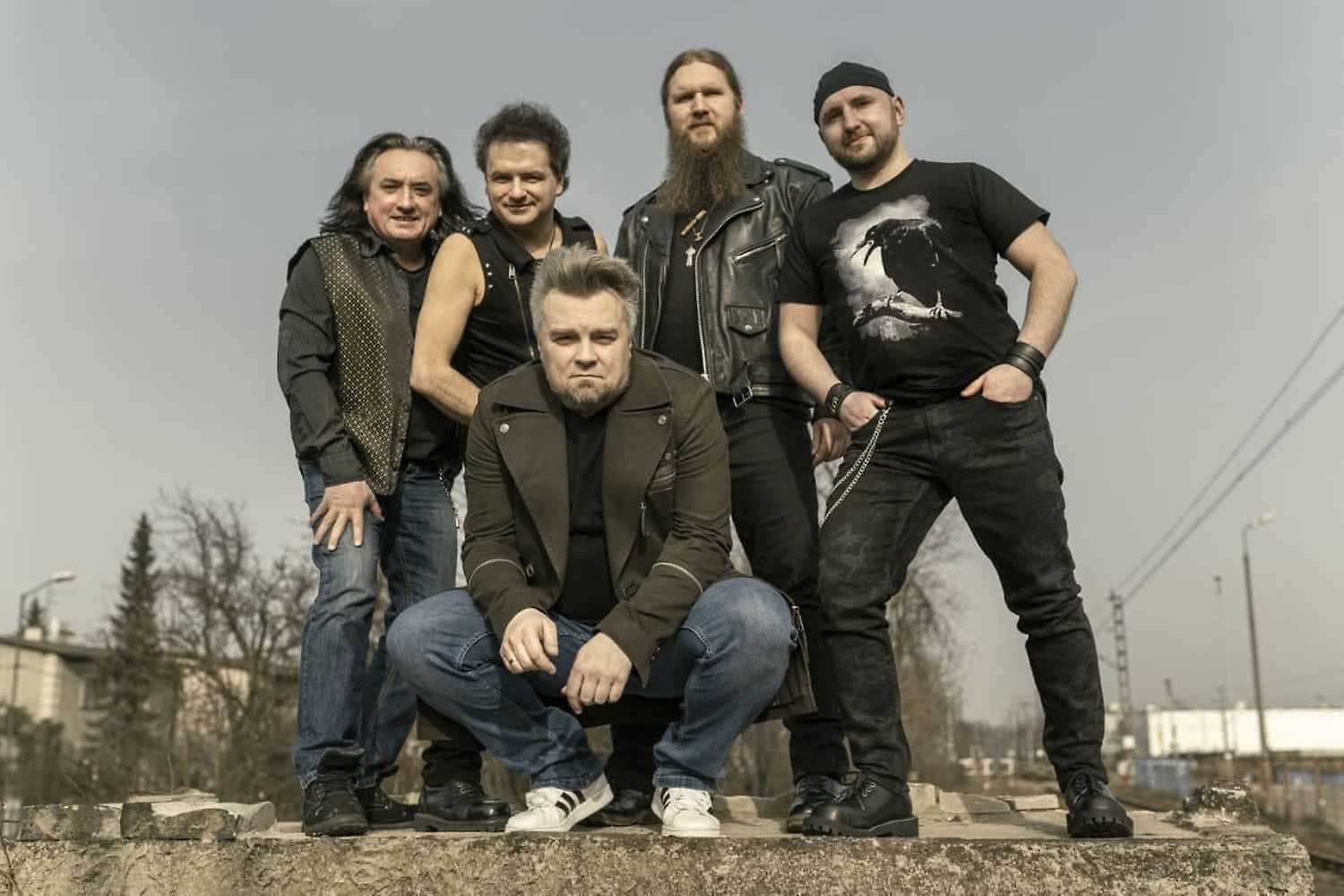 *Kruk and Wojciech Cugowski’s concert promoting the album “Be There”.

Kruk is a Polish music group established in 2001 in Dąbrowa Górnicza, performing widely understood music in the rock and hard rock style. The band’s concerts take us back to the rock world of the 70s and 80s, without, however, escaping from the contemporary sounds. During live performances, apart from material from the band’s own studio albums, one can hear covers of such rock stars as Deep Purple, Led Zeppelin or Rainbow and feel the atmosphere of the greatest rock concerts of the past years. Kruk has shared the stage with such bands and performers as Deep Purple, Carlos Santana, Whitesnake, Uriah Heep, Thin Lizzy, UFO and Debbie Davis. The founder and leader of Kruk is Piotr Brzychcy, who, apart from his home band, has been active in many other musical projects (including Kat, Jon Lord’s Memorial, Crystal ViperDe Press, Dio’s Memorial, Piotr Kupicha, etc.) and has also been appreciated by such world music greats as Carlos Santana, members of Deep Purple or Doogie White of Rainbow. In 2021 vocalist Wojciech Cugowski joined the band, they released an album entitled Be There. Be There, and another one is already on the way.