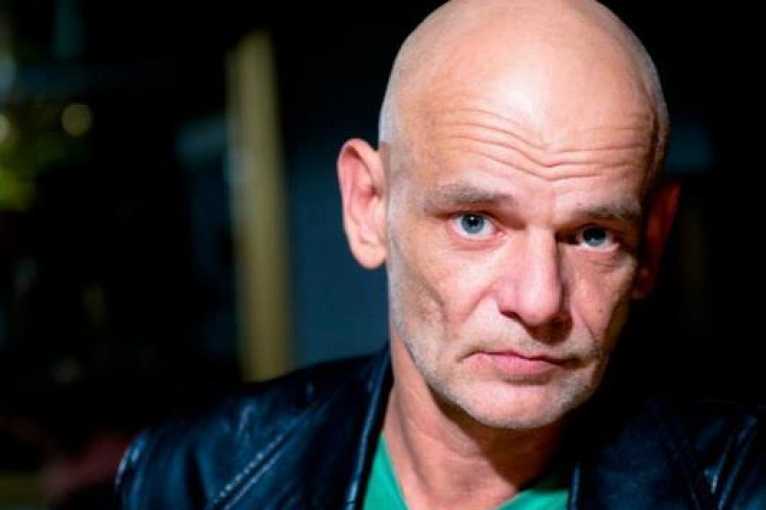 Because of 35th anniversary, Kryzys is touring again and will play in Cracow’s club Piękny Pies. Band was formed in 1979 and was one of the first punk bands in Poland. There have been many changes since Kryzys started playing but members are joined again to show the public what is the real punk. Information about the tickets is available at the club Piękny Pies.