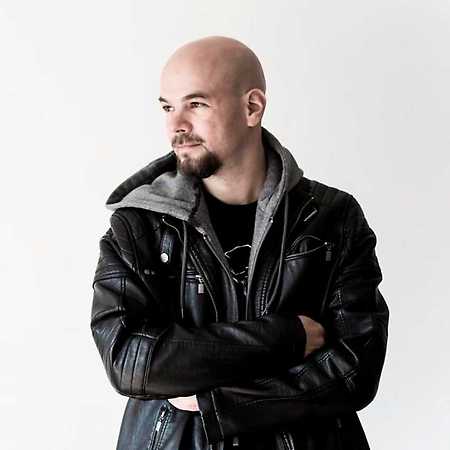 Krzysztof Wołek is a composer, improviser and creator of multimedia installations. He is involved in promoting contemporary acoustic and electroacoustic music as well as multimedia art. Krzysztof Wołek is a professor of composition and the director of the Electronic Music Studio at the University of Louisville in the USA. The composer is also a member of the programme committee of the Warszawska Jesień Festival, a member of the jury of the Grawemeyer Music Award, and in 2008-2015 he was the director of the University of Louisville Contemporary Music Festival. Krzysztof Wołek’s work spans a diverse spectrum of works from purely acoustic musical pieces through electroacoustic and improvised music to various forms of installations and works on the borderline of multimedia arts. His works and projects have been presented at international festivals of contemporary music and art in Europe, North America, South America and Asia.