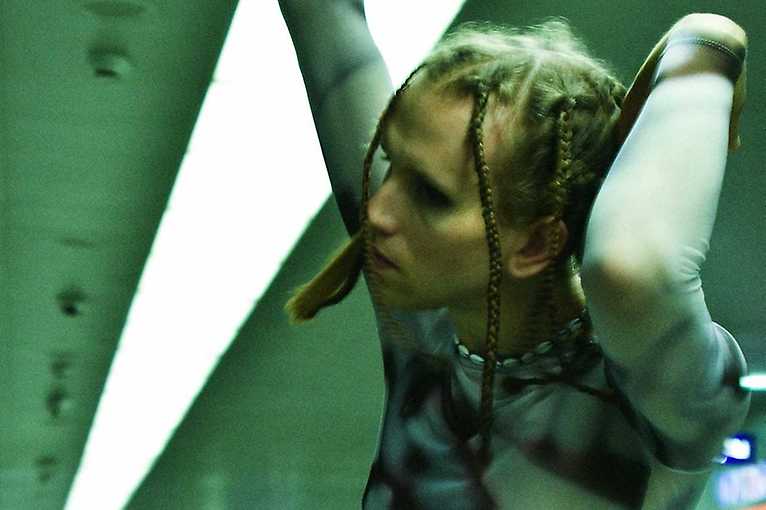 Ksiaze, at the invitation of U n i c o r n booking, will play a premiere concert promoting the release of his latest album “Żyły”, which was released on 4 January on all digital platforms.

At the invitation of the artist, his friends Mlody West, Maly Elvis, Idontexistanymore and Mylittlethumbie will perform at the concert. Warm-up will be played by blind.scream & Unnholy, who produced the album Żyły. During the event you will be able to buy the physical release of the album, merch associated with the album designed by ksiaze and clothes from Devil’s Neighborhood.

Żyły is an experimental material consisting of 9 tracks, which exceeds the framework of the emo trap genre. The album opens with a dramatic, sour and disturbing intro and ends with an interpretation of the eurodance mega-hit blue by Eiffel 65. Żyły is a journey through various sounds, often unprecedented and unusual for the artist’s aesthetics to date. The album was promoted by such songs as mtv cribs with guest appearance of maly elvis and łzy recorded with Thumbie, who also appeared in the accompanying video. All elements of the graphic design, physical version, as well as the digital album were drawn by ksiaze. Unnholy also contributed to the final effect of the album, who is responsible for mastering the whole project.

Entry into the club from the age of 16 (aged 16 on concert day). Persons under 16 years of age are not allowed to enter the concert also with an adult supervisor. Persons between 16 and 18 years of age – entry with the consent of a parent or legal guardian.