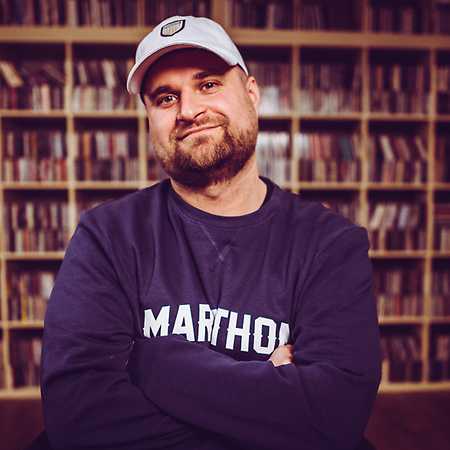 Książę Kapota is a new school rapper who invaded the stage with his hit Kasuj mój numer, gaining great recognition in Youtube, which began the artist’s career. Protégé of Diox, this over 30-year-old rapper on his debut album Kapota di tutti capi gathered a plethora of hottest names, including Peja and Tede, Frosti Rege, Malik Montana or Rau. Stylistically, he draws from afro trap, reggaeton and pop rap and one thing is certain – there was no such person on the Polish scene yet.